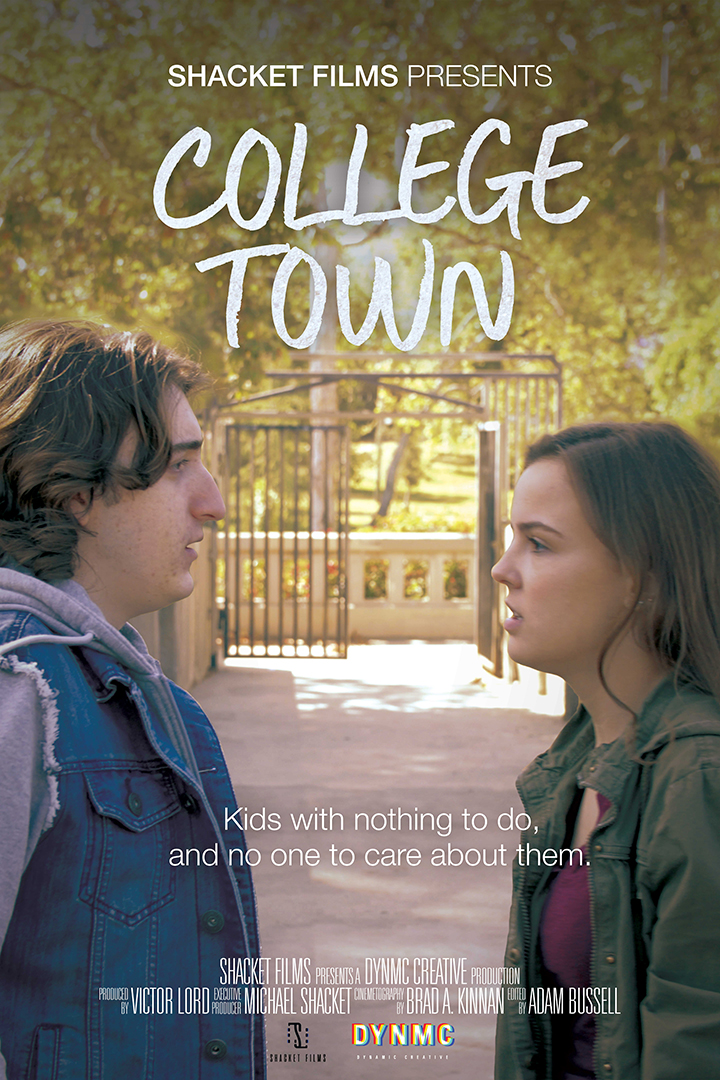 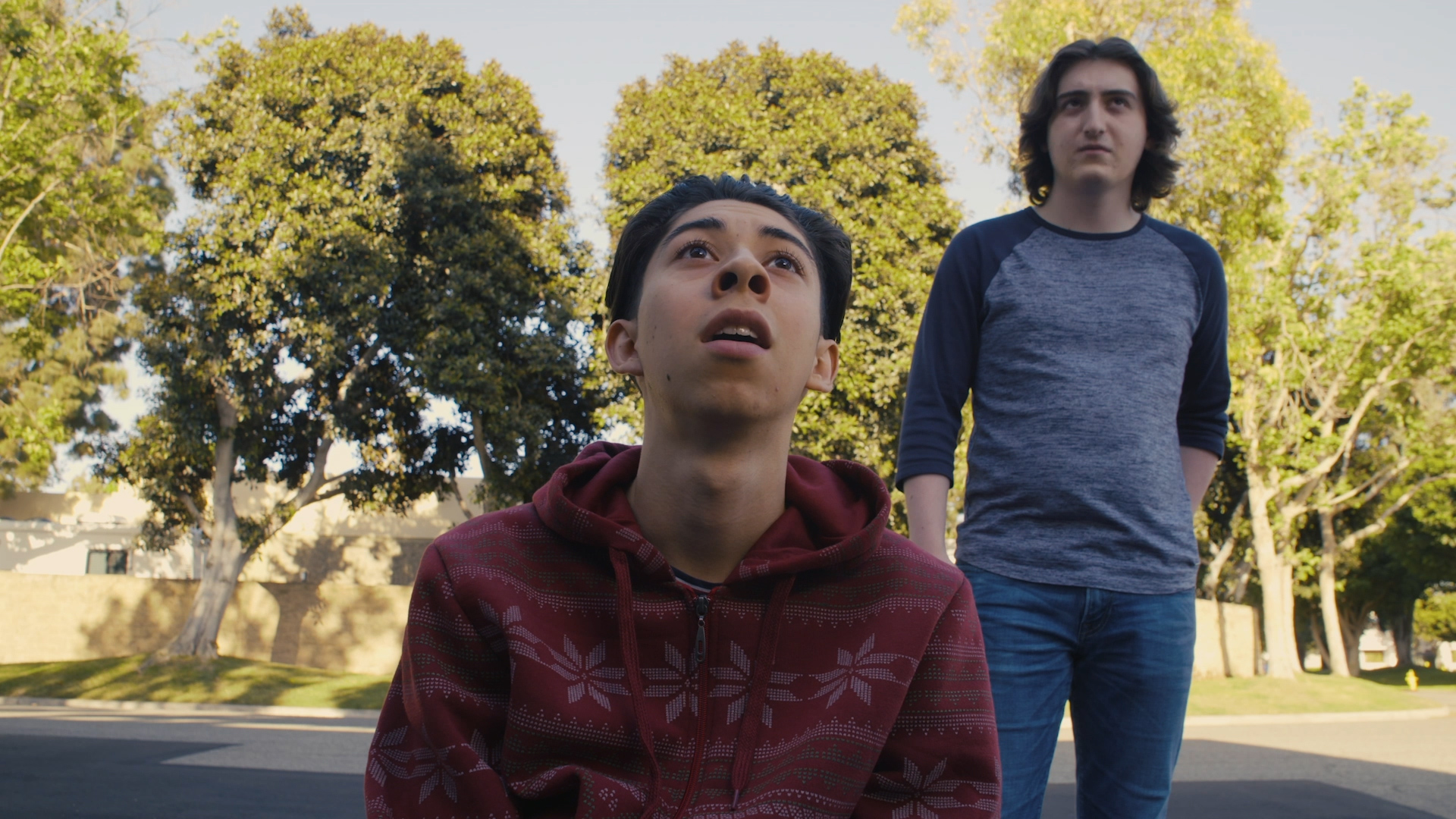 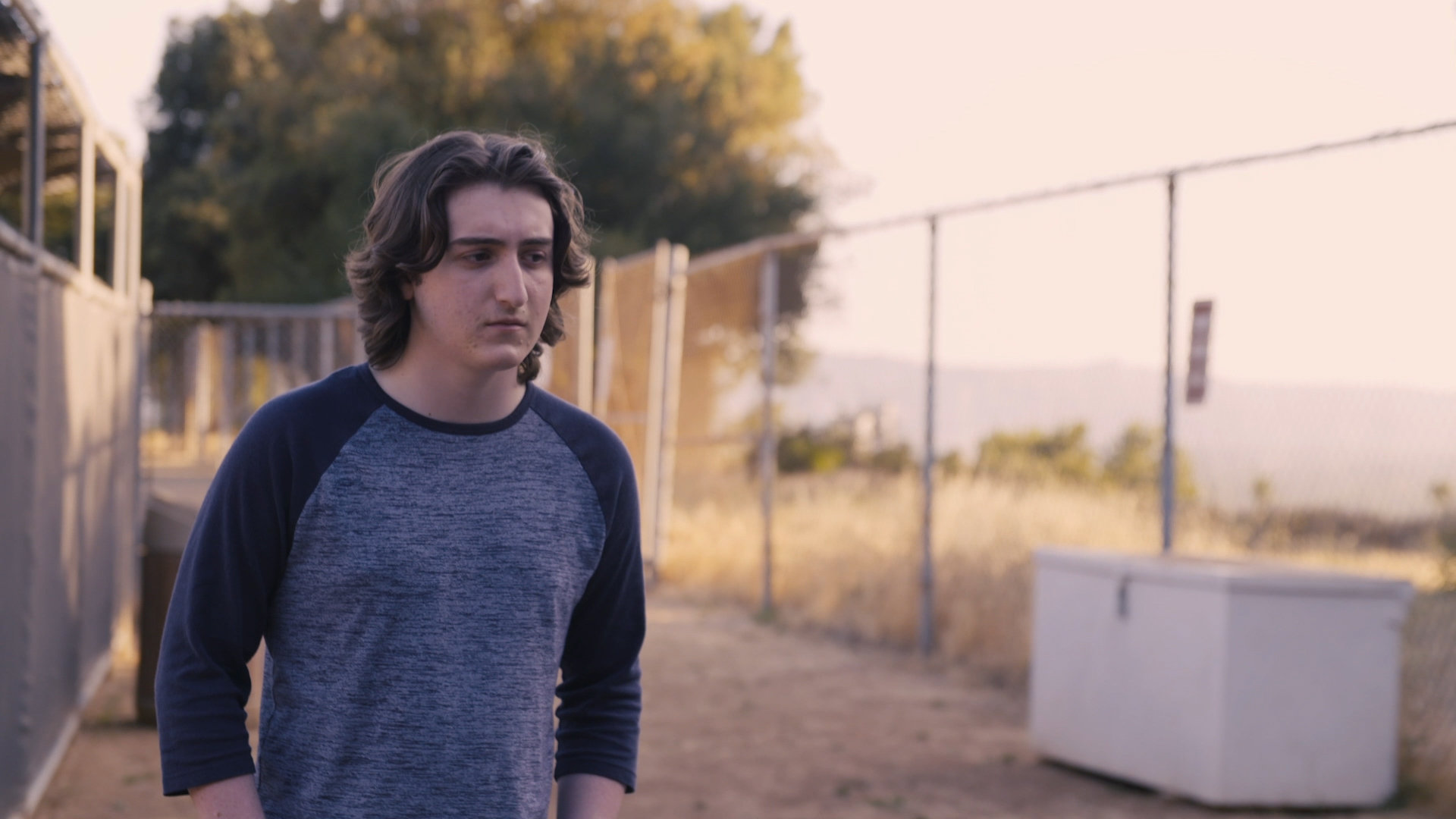 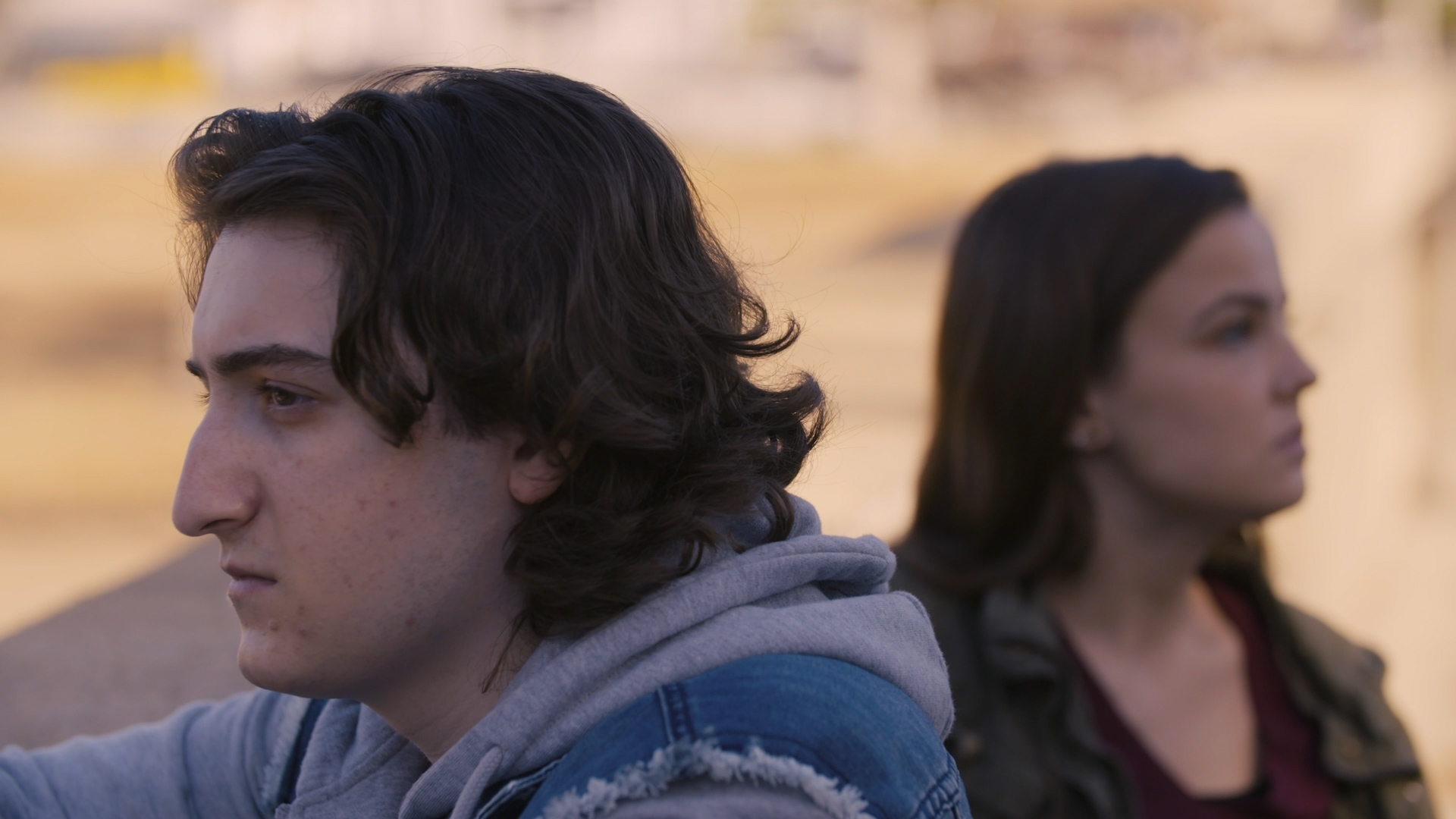 After the hottest girl in school agrees to hook-up with him on the condition that he can get her weed, John sets out on a quest to find it somewhere in his small town. His best friend Izzy tags along as they stumble through their options.

"College Town" is the first ever film Shacket Films has produced. The film was an associated production of DYNMC Creative and features actors such as: Michael Shacket, Monica Betz, and Fabrizio Guido. It appeared at film festivals such as the NoHo Cinefest and Boston International Film Festival. 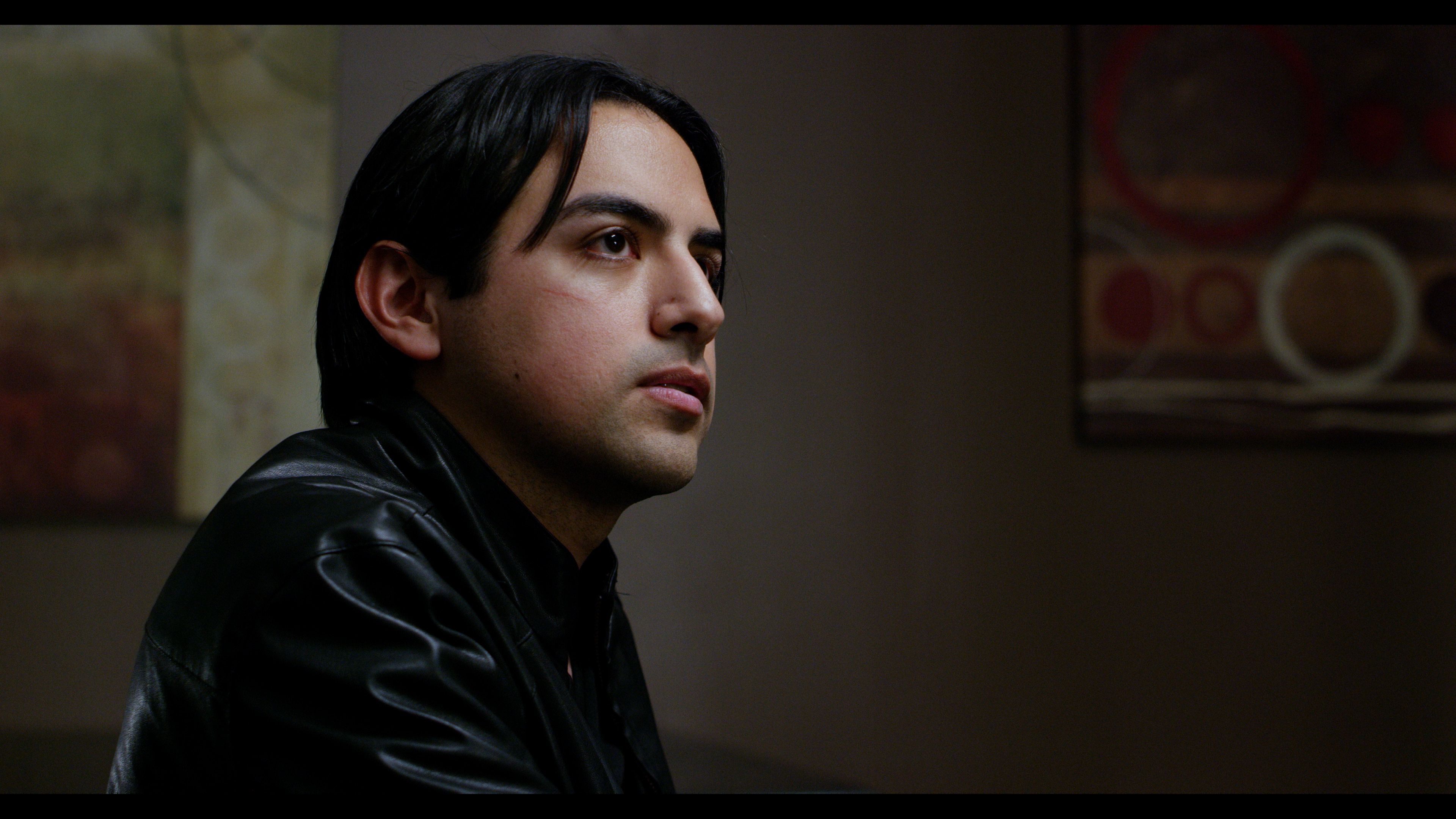 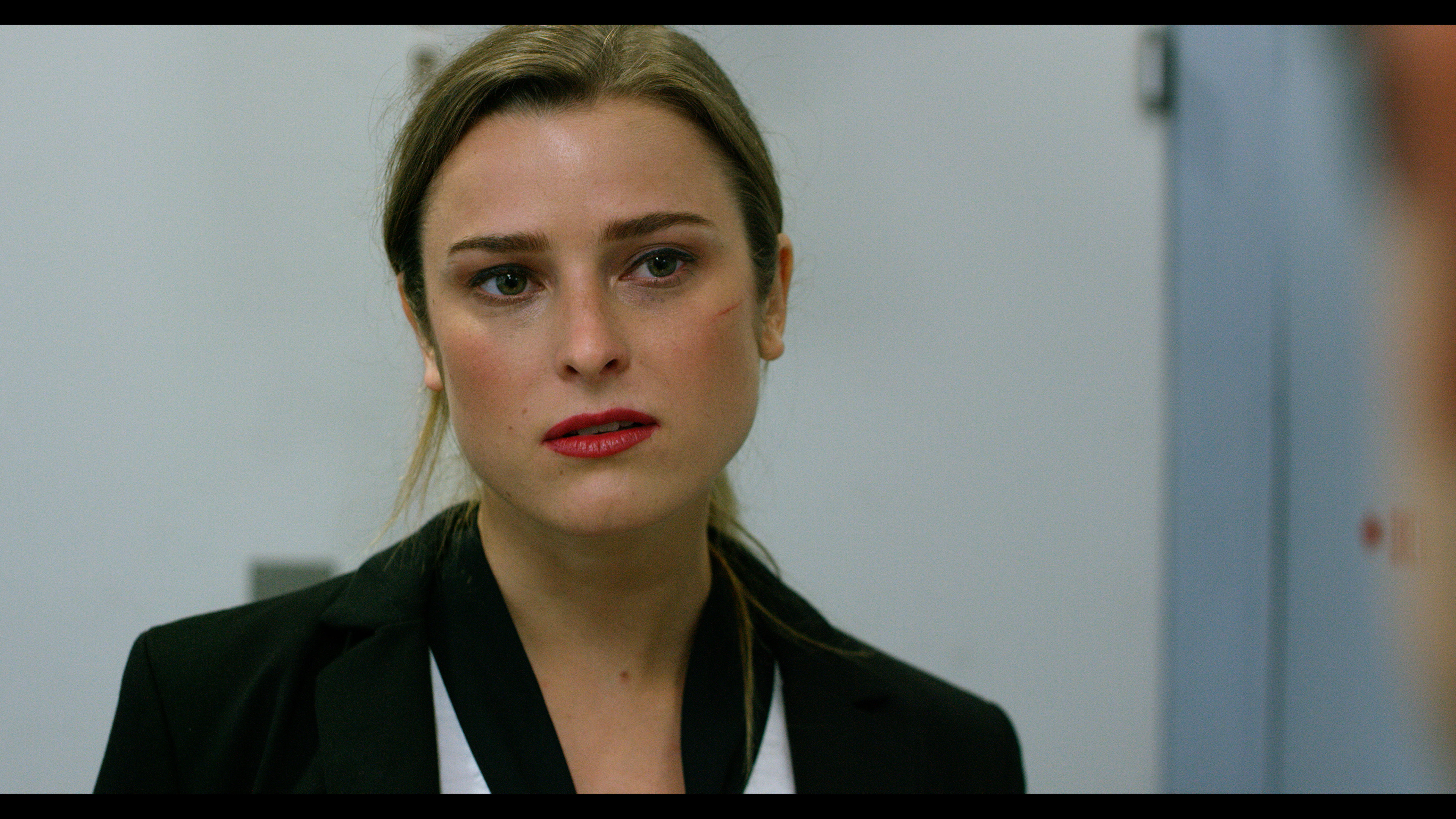 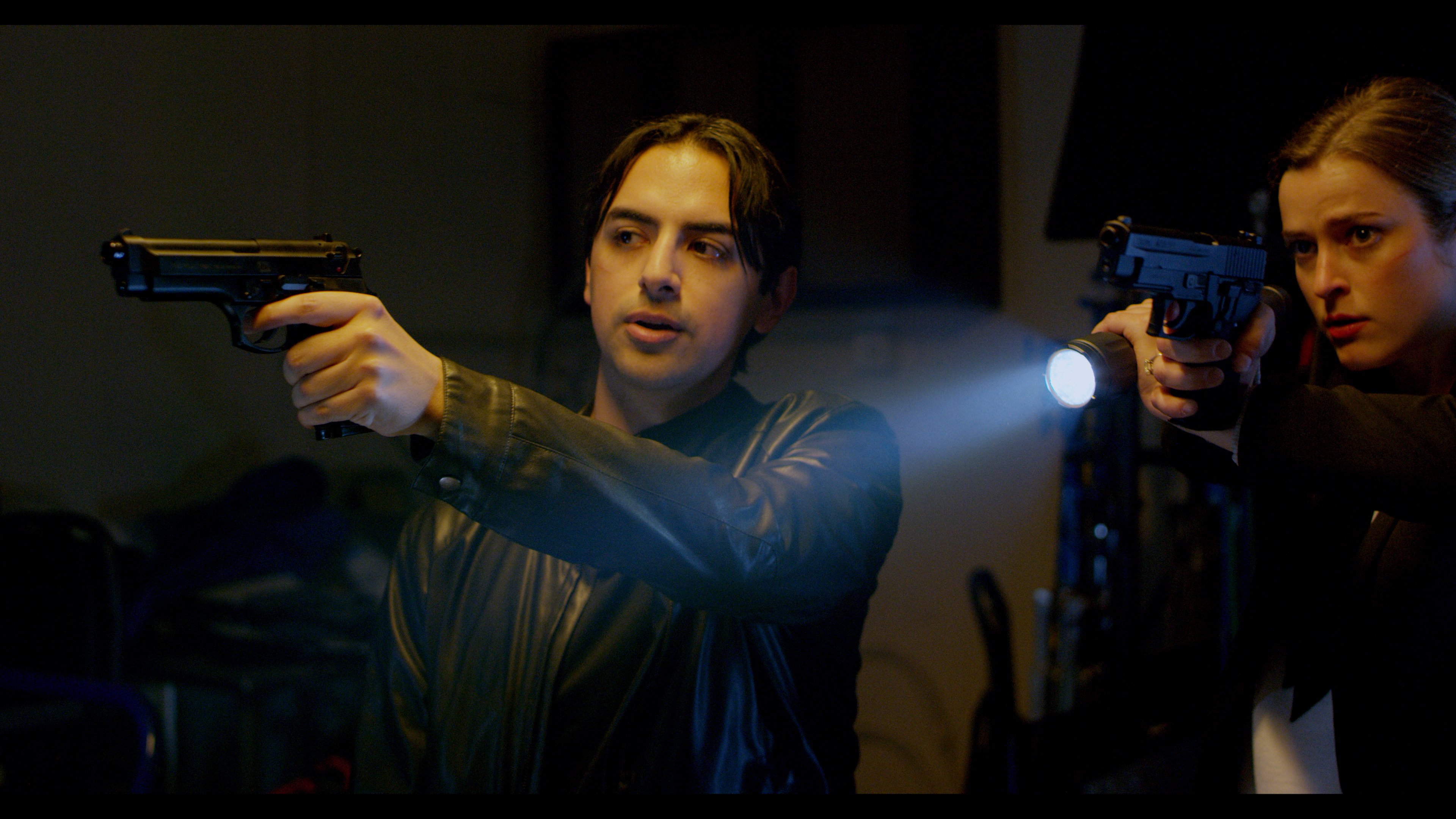 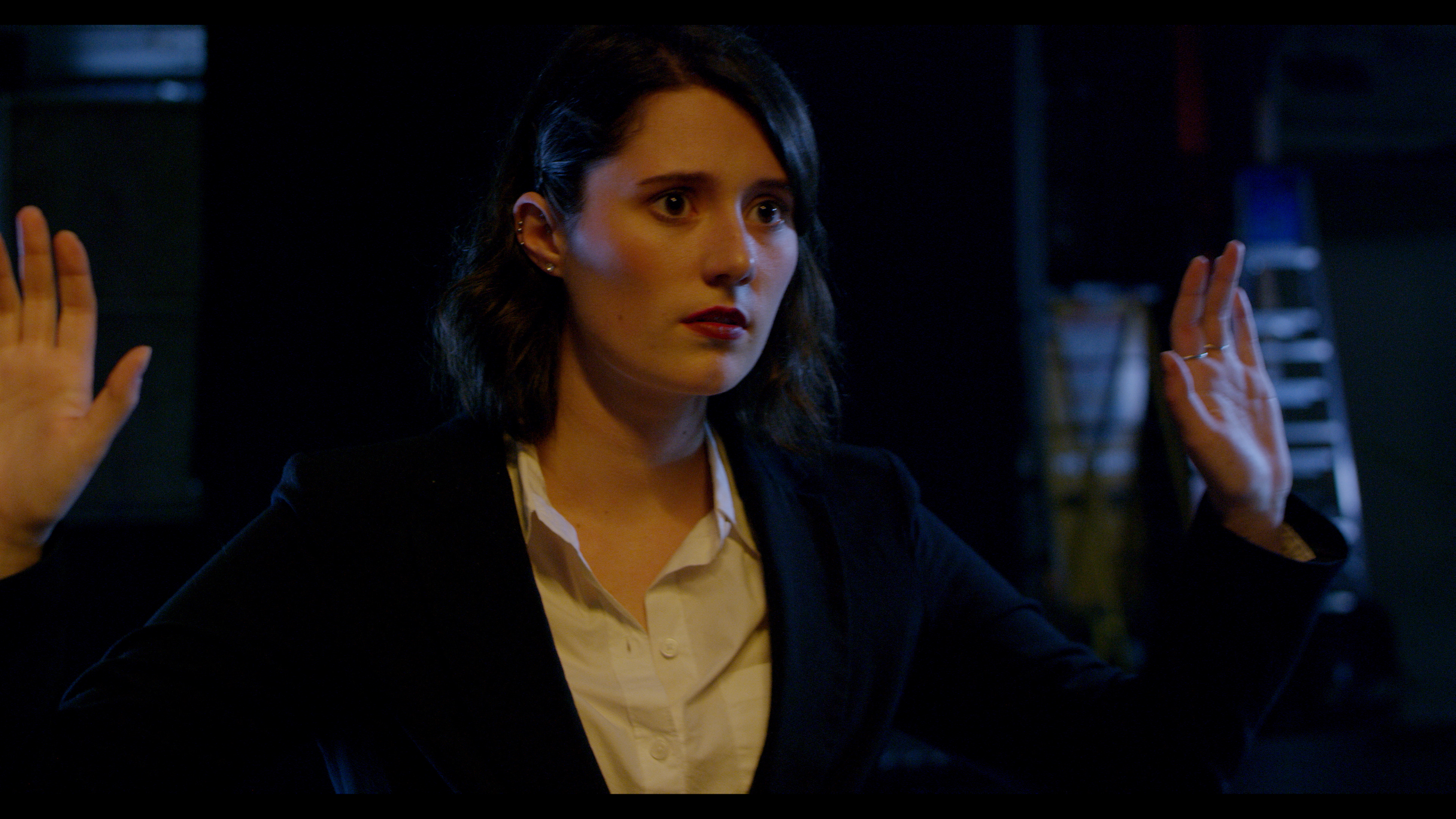 A dark, gritty noir about five vigilantes coming together after a botched operation.

"The Five" is a collaborative effort from the up and coming talents of Writer and Executive Producer, Nick Soto, and, Director, Andrew Cornell. The film harkens back to the golden age of Hollywood with its classic themes and noir tone. "The Five" is currently en route for the film festival circuit. 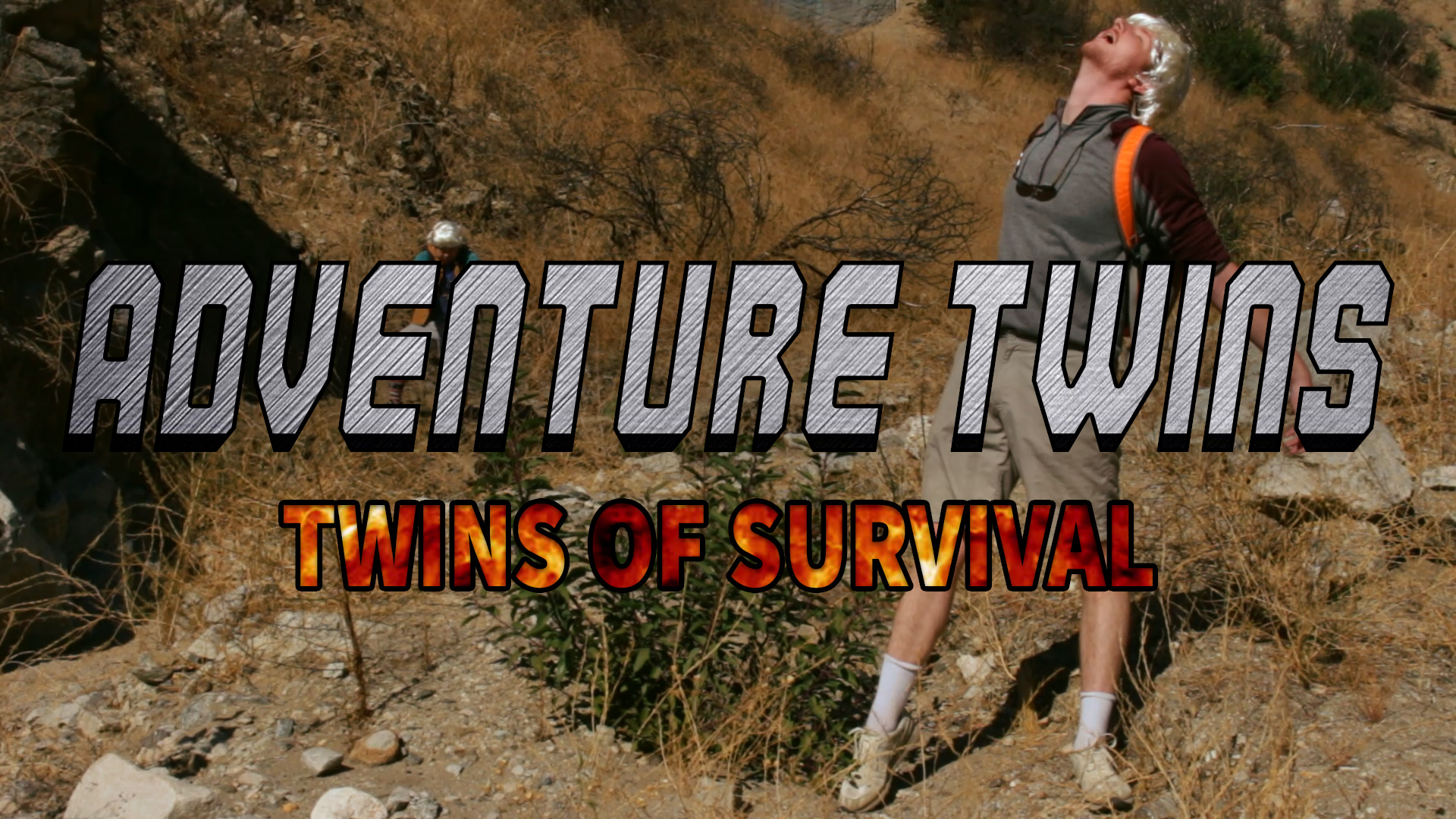 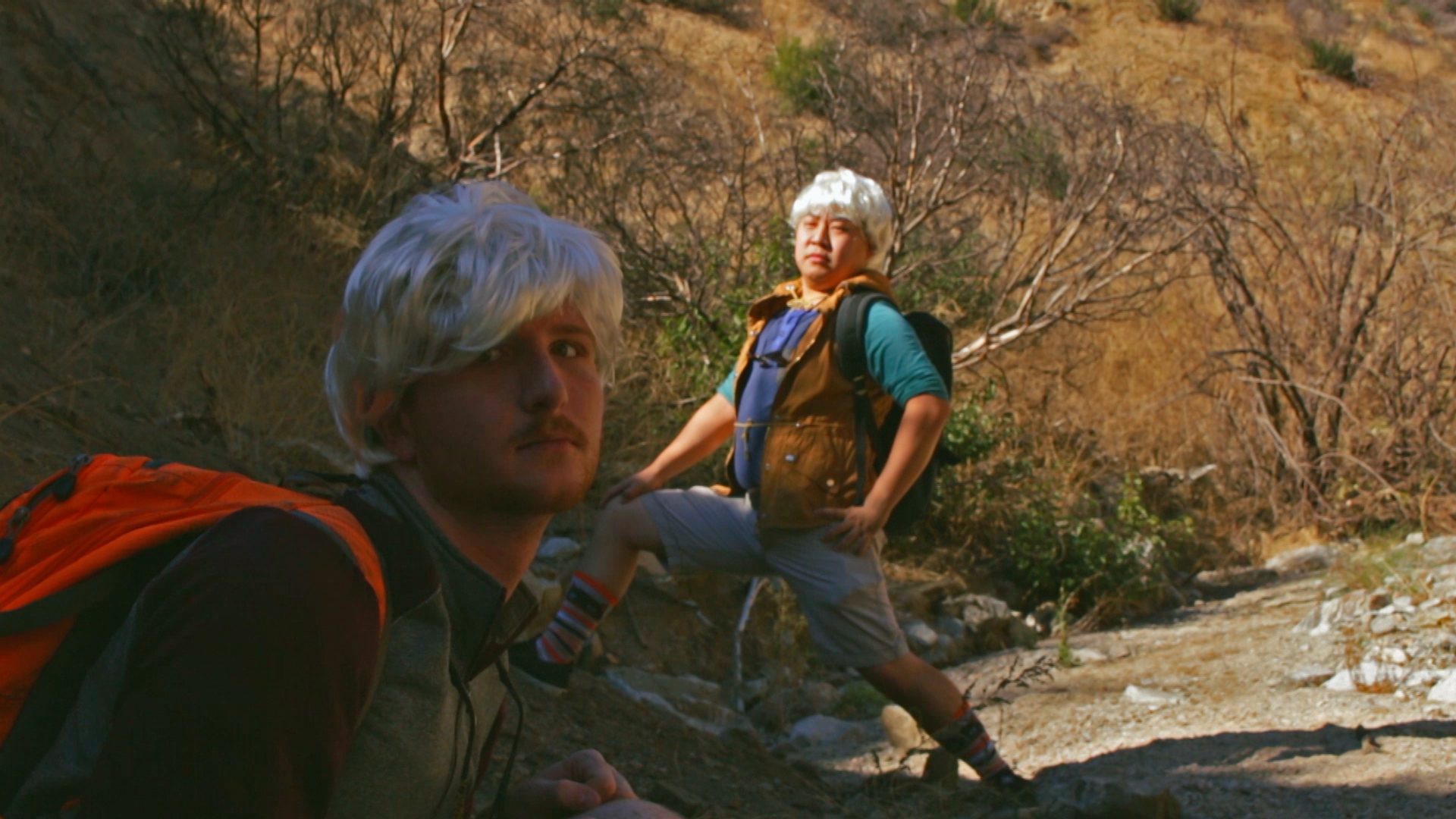 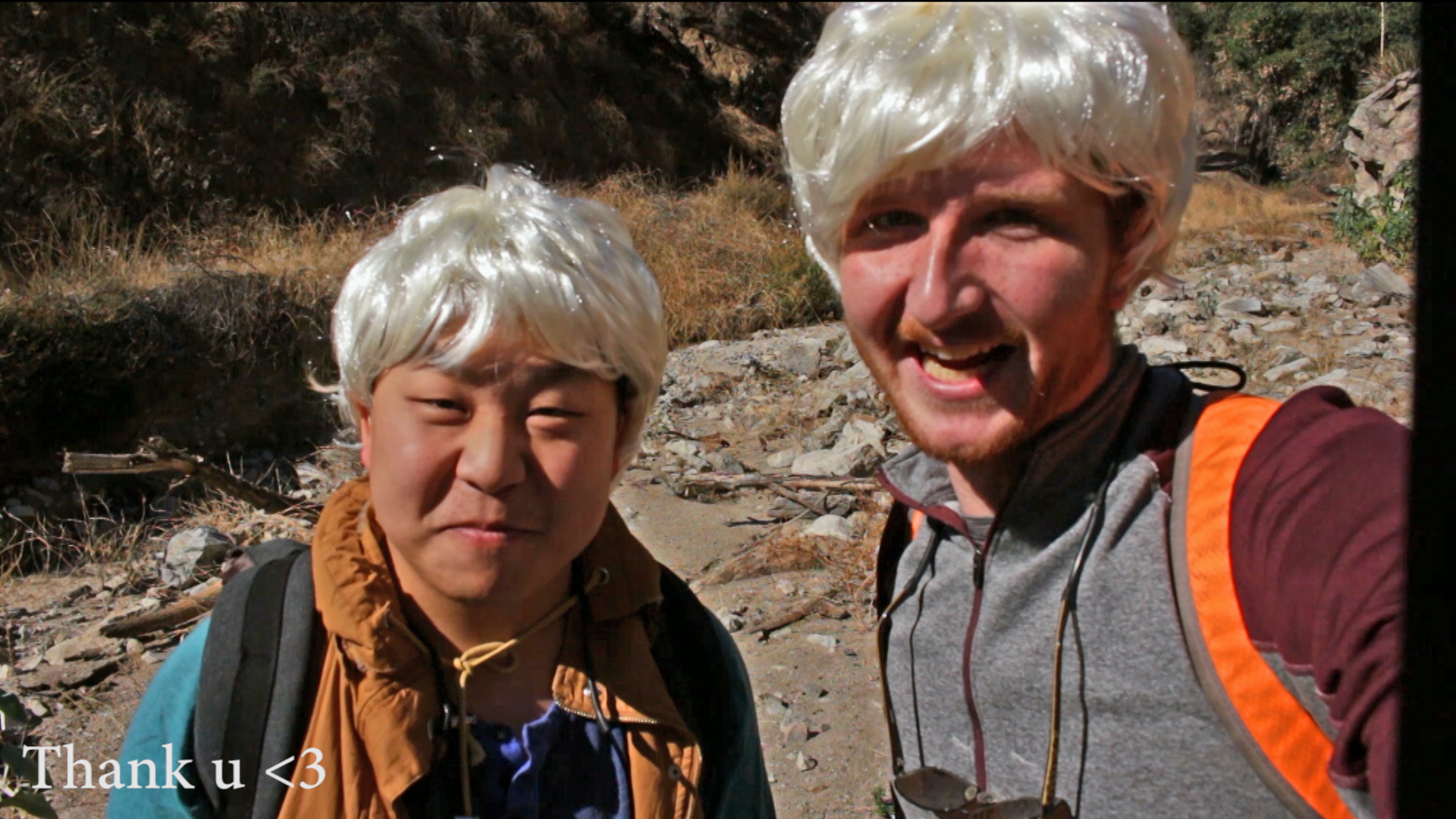 The duo of Jax and Gunner Pitts, otherwise known as "Adventure Twins: Twins of Survival," test their limits in the dangerous and unforgiving Rocky Mountains! They take the Audience along through their vlog series.

The first sketch filmed for the talented comedy group, Alternative Family, "Adventure Twins" was an ultra-low-budget project made for New Media platforms.